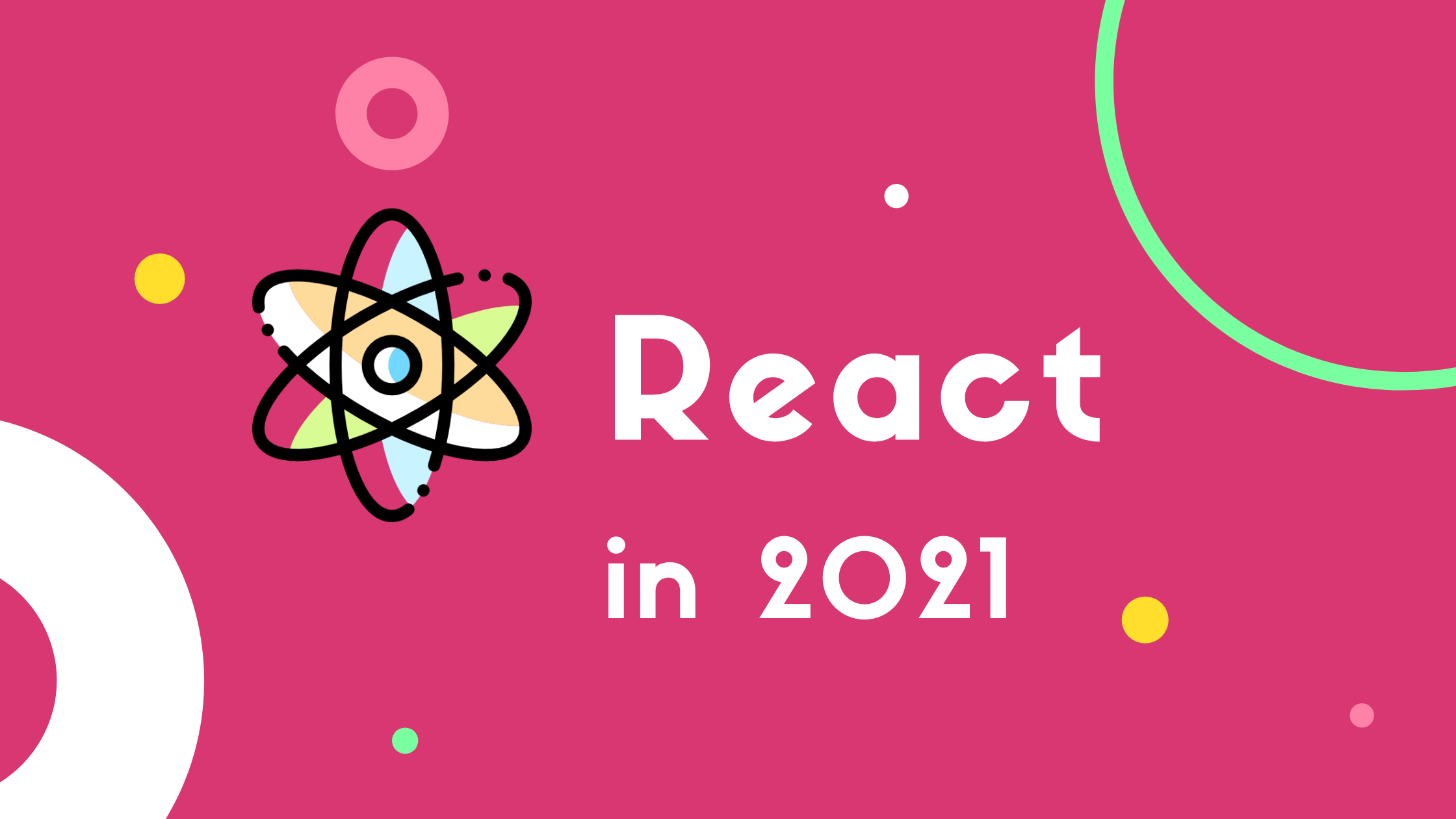 In the constantly changing trends of use of different frameworks, react.js has managed to hold its position in the web development industry. Here in this blog, we will discuss about the history of react and what future it beholds in software world. We would also come across some trends and where it is used in some of the popular applications.

How it all started

Stimulated by XHP, which is an HTML component library for php library, software engineer named Jordan Walke presented an early release prototype. Naming the prototype of React “FaxJS” it was implemented at Facebook feature name News Feed and there after gradually implemented in Instagram. The open-sourcing was done in US at JSConf on May 2013. On 26 September 2017 the version React 16.0 was made publicly available followed by versions React 16.8 and React v17.0 with more and more improvements. Thereafter many versions were released resolving bugs and recent a the latest React v17.0.1 was issued fixing the crash in IE1. React (JavaScript library) gained popularity due it’s many notable and commendable features like components which are entities of which react code is made.

Over the years React has a generous hold on the software industry. Use React js ui framework in react mobile apps. Other than the common use of react by js developers, it was used to build many popular apps also. The long old relationship of react.js with Facebook is not at all mysterious making the Ads Manager by Facebook the first ever React Native. Some of the known react native applications are Bloomberg, AirBnB, Gyroscope (HealthKit), Townske, Salesforce. Other than this the Fashion app giant Myntra was seen using React in the treaty UI and UX for both android and iOS applications. Use of react software was visible in the various features of UberEATS, Discord, Instagram, Discovery, Skype, Pinterest, Walmart (Android and iOS app) and Wix. This shows that React Native has got aptitude for mobile app development at any scale.

Where to Start (Roadmap)

As of 2021 being a software developer, it would never hurt to become skilled at React Js (if you don’t know already). If plan to become a react.js developers, you are recommended to gain knowledge of HTML, CSS and JavaScript (basics) as react is a JavaScript Framework. In 2021 it doesn’t matter if you are a frontend or backend developer you must know the use of GIT. Now once you are comfortable with the algorithms and libraries of web dev you can get your hands on react. React Hook, React Router, React Query are the ones you should start with. If you wish to take a step further then the advanced Redux and Redux Thunk can be the right choice for you. Now that you are prominent in this technology, get ready for writing tests which is bit more harder than just coding. Popular testing libraries like Enzyme, React Testing Library and Jest can be good to start with and then you can jump onto mocking API calls with libraries like Sinon.

Popularity of react is seen blooming and doesn’t show any interest in slowing down. Did you know that 4 out of 5 front-end developers used react in 2022? That’s not slowing down even in 2021. The download rate of React npm package was boosted by 4 times. Exploration of some of the newly released features by the react team line concurrency and zero-bundle-size-server components were seen in hype.

Not as trendy when introduced but slowly and gradually this JS framework made a hold in the word of software developers and isn’t stopping anytime soon. Use of react technology by tech giants like Facebook and several more helps it gain more and more popularity.